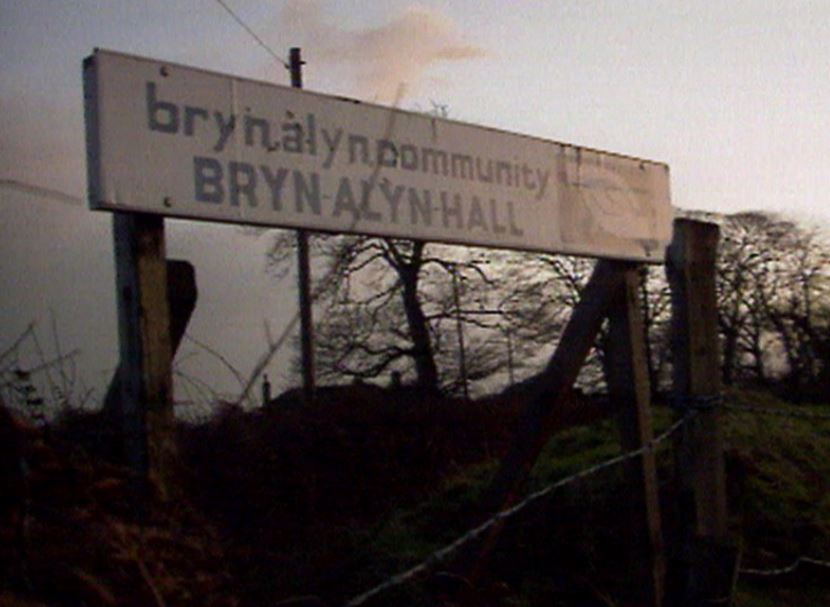 The social services made numerous failed attempts to return me to my mother’s care. 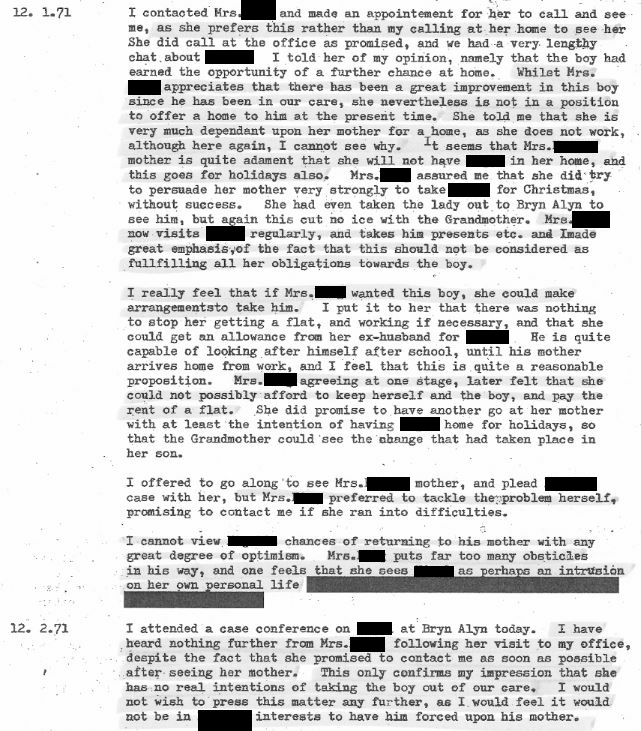 Extracts from my Social Services Records 1971

While ‘in care’ I was physically, emotionally, and sexually abused. 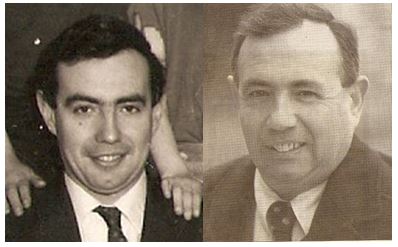 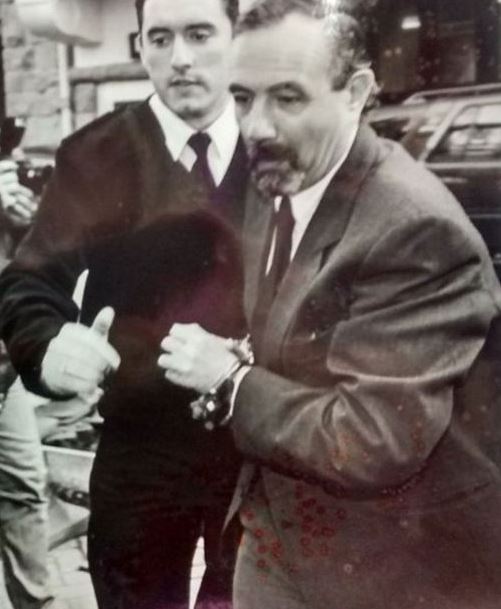 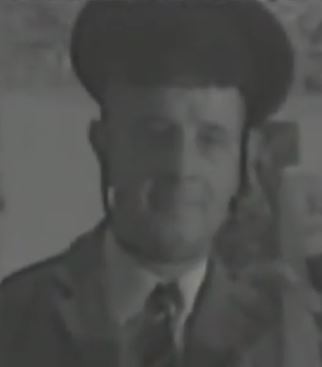 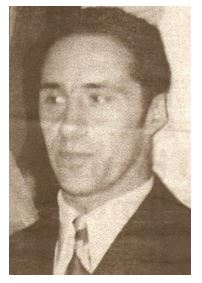 Graham Strigeon (Seddon). An older boy who was resident in Bryn Alyn Community

My formative years of education and development, from 1968 to 1973, were interrupted by institutional sexual abuse and parental abandonment which caused mental and physical health problems. This had a life-changing impact on my capacity to learn, develop, and function. 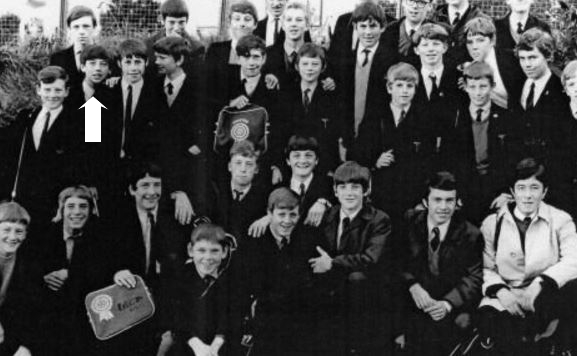 I was released from care with little education and no ongoing support or counselling.

My teenage and early adult life was erratic and extremely dysfunctional. The variety of life situations and complexity of relationships, employment, and my state of mental health during this period, is difficult for me to fully recall with any clarity or order.

This is a synopsis of that period; 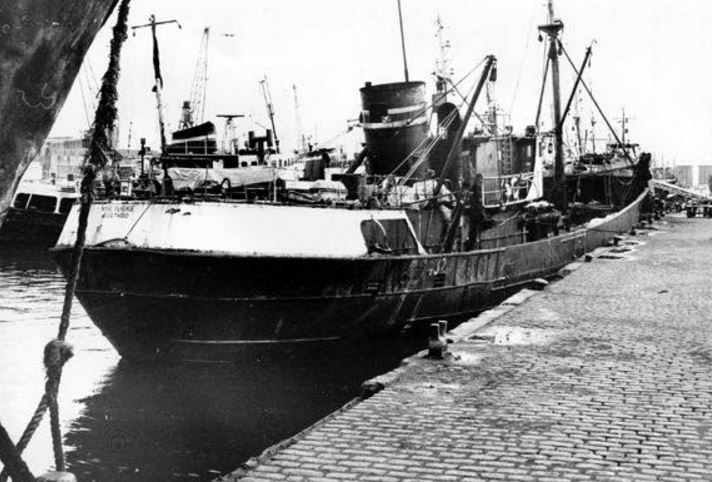 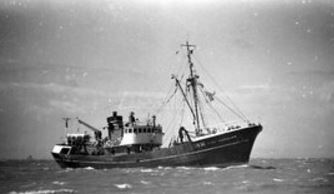 In the early 1980’s I had a mental break down resulting in an attempted suicide that was near fatal.

Following a mental state examination, I was diagnosed with a depressive illness and referred for psychotherapy at Clatterbridge Hospital and received treatment on a mental health ward and further outpatient support from the psychiatric intensive care unit team.

Over the following 11 years I had more failed relationships and several businesses. I was also a ‘weekend dad’ and a single parent.

Two of the businesses I owned were relatively successful. One was operating several shops and one was employing around 300 people with offices in 5 cities and a turnover of more than 1 million.

During this period, I was dependent on alcohol and prescribed drugs. I was using the increased wealth to fund the illusion of a ‘millionaire’ lifestyle.

In February 1988, I started a relationship with an employee who became my life-long friend and wife.

In 1990 I had a second serious mental breakdown and was again referred for psychotherapy and the businesses fell into debt. I was charged with a breach of fiduciary duties by the secretary of state and banned from being a company director for 12 months. I had 1.2 million GBP of personally guaranteed business and personal debt.

I declared myself Bankrupt.

During the prolonged mental break-down I became a member of a Pentecostal church. I believed that Jesus Christ had visited me while I was taking a shower and he had comforted me and had offered me forgiveness for my sins. I had been in a state of mental breakdown for several weeks, not eating, drinking heavily, and overdosing on prescribed anti-depressants and very strong opioid painkillers.