In 1965, age 8, a doctor concluded that the various difficulties my mother had continued to claim to encounter with me where the result of the strain and damage inflicted on the temperament of my mother and me during early years.

The doctor noted that ‘mother and son had led a pillar-to-post existence and there have been difficulties, with Nigel acquiring a step-father who identifies himself instinctively with his own son’. He also recorded that I appeared to have some problems in reading, writing, and spelling, and that my mother ‘worries a great deal about his school status.’

The doctor offered help through outpatient counselling sessions and recommended an Educational Psychologist to be consulted about my educational status.

I was subsequently enrolled into a remedial class. 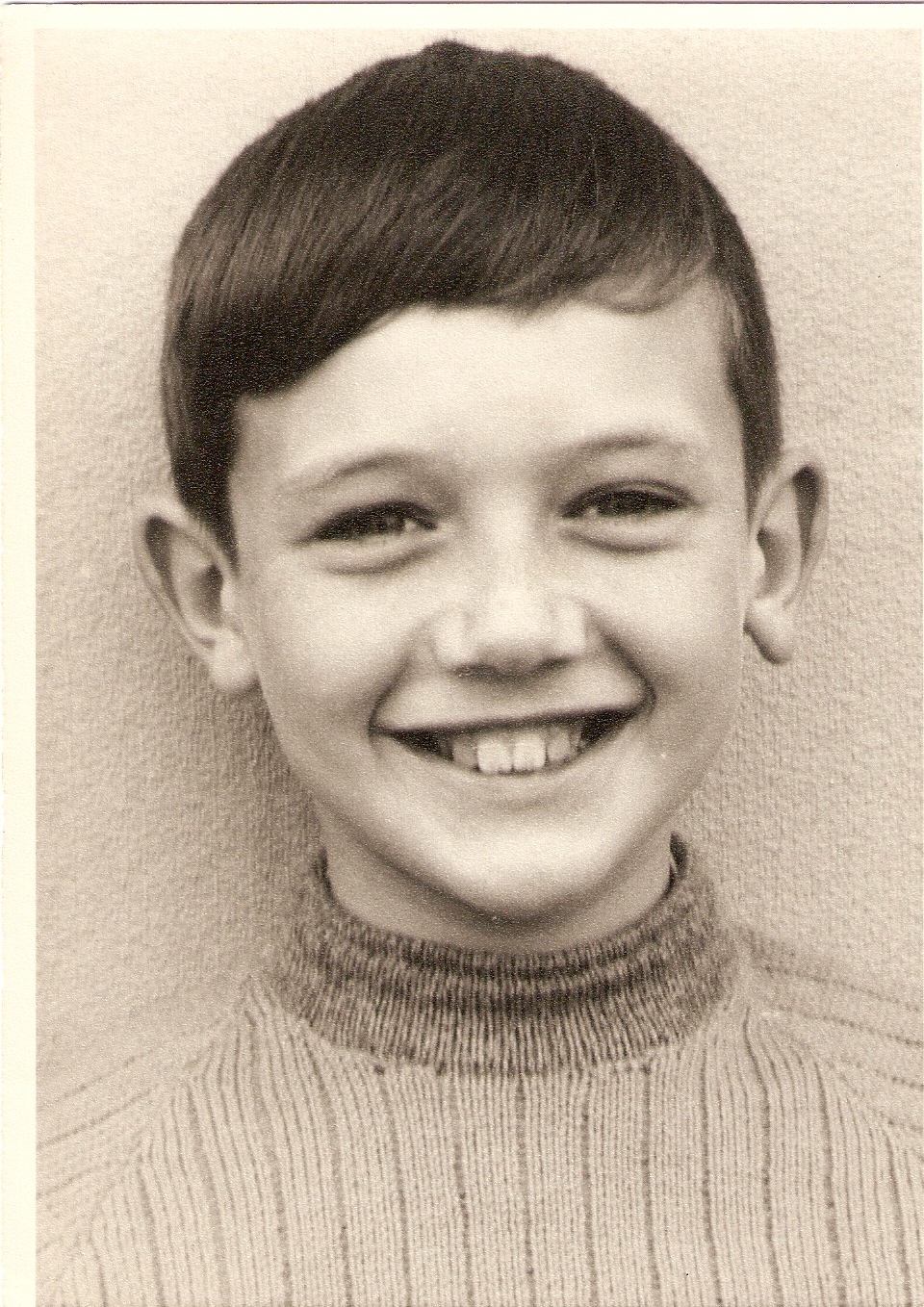 I was referred to out-patient family counselling and a second educational psychologist. I was later diagnosed with Erythema Nodosum and Thrombophlebitis (blood clotting) which appears to have been a psychosomatic physical condition and PTSD symptom caused by Adverse Childhood Experiences (ACE’s).

A child specialist investigated my condition ‘in the line of Erythema Nodosum’ but he could not establish a diagnosis and recorded that it ‘was probably due to trauma’.

In February 1967, age 9, I was subject to a corporal punishment caning which resulted in a severely bruised hand and thumb.

This was reported and recorded as being a reprimand from the Headmaster which was accompanied with a threat of ‘more punishment at school’ if I was to continue to attend the remedial class. 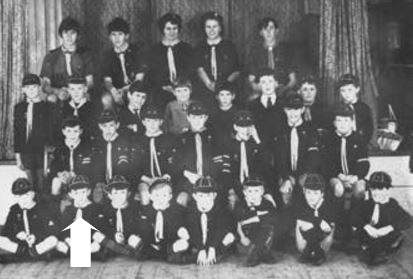 In the Cub Scouts

I was further examined by another doctor and a Consultant Psychiatrist.

The Consultant Psychiatrist recorded in his notes;

‘this episode of corporal punishment seems to have brought to a head his parents habitual lack of confidence regarding (his) present school and they do not wish him to return. It is most unfortunate that (his) thumb should have been bruised so very severely. I have absolutely no brief to arbitrate in this matter and can only deplore that this accident has occurred. I think that there is a good deal of justification both on the grounds of humanity and diplomacy to explore the possibility of transfer, although, (the mother) admitted (he) can, at times, be ‘a heedless-poorly controlled boy’.

I think that perhaps the more serious accusation made by (the mother) when she told me that (he) had been reprimanded and threatened with punishment at school if he continued to attend remedial class. The child repeated this allegation to me. I found it virtually incredible; the significance of the allegation seems to lie in the fundamental lack of friendly feeling between the parents and school staff.’